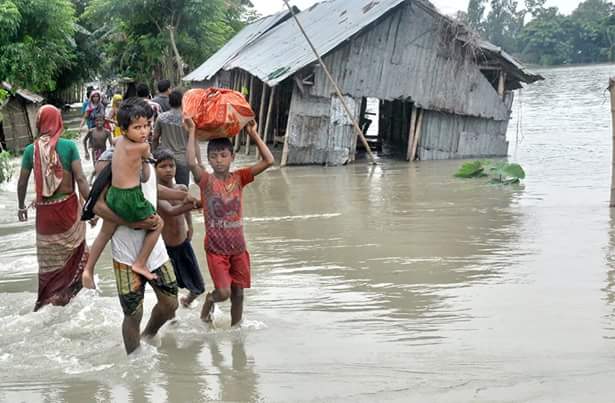 Major rivers in Bangladesh are now flowing much above the danger level, setting off a second round of flooding during monsoon this year.

Floods have hit 20 districts, mostly in the north, according to official figures.

The Flood Forecasting and Warning Centre said new areas are being inundated as water continued to rise amid monsoon rains and onrush of water from the upstream.

Rising water-level was recorded at 69 out of the 90 monitoring points of the rivers across the country, said the flood forecasting agency’s Executive Engineer Sazzad Hossain.

“It’s flowing above the danger line at 27 points,” he told bdnews24.com on Monday.

The water-level of the river in parts of the northern district of Sirajganj was flowing between 96cm and 100cm above the danger level.

Water on the Padma River in southwestern Faridpur is also flowing 16cm above the danger level.

Hossain said they expect the flood situation to worsen over the next few days taking into account the overall scenario.

Over half a million people across Bangladesh have been affected by the fresh floods, the disaster management ministry said on Monday.

Officials said the moderate to heavy rains in the last few days over the basins of Ganga, Brahmaputra and Meghna rivers causing the water level to rise in India and Bangladesh.

The trend of rising water may continue over the next 48 hours, it said adding that the floods in northern districts of Kurigram and Lalmonirhat will spread to Gaibandha, Bogra, Sirajganj and Jamalpur as well as the central and south-central part of the country.

Rains to ease from Thursday

It predicted moderate to heavy rains in some areas for the next two days.

In the six hours since 6am on Monday, 19mm rainfall has been recorded in Dhaka while in the last 24 hours, the highest rainfall was recorded in Tangail at 85mm, he added.

Islam said heavy rains in hilly regions of Chittagong and Sylhet may cause landslides. 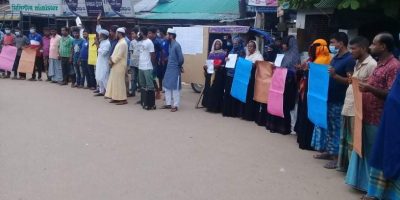 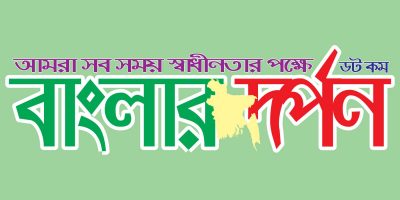